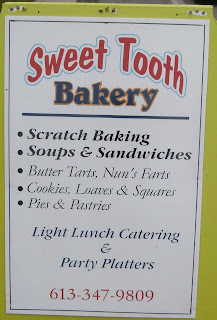 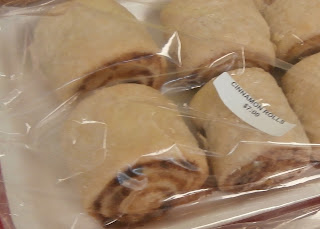 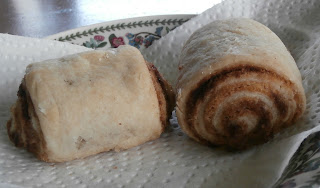 Nun's farts ( Pet de sœur ) are often made with maple syrup, and can be found at sugar shacks during sugaring off season  - but these in the photo are rolls made with brown sugar and cinnamon. In France there is a pastry, sort of like a small donut (beignet), called 'pet de nonne' (again, nun's fart, but with another word for nun), 'Nun's puff' in English, that is not like this, but it has been around for hundreds of years - one source says that it is a corruption of "paix de nonne" (peace of the nun) because a nun gave the recipe to bring peace between her convent and a neighbouring rival one,  another says that it was that a nun loudly broke wind before her colleagues, and in embarrassment dropped a dollop of batter into hot fat, creating the first one.  (Source: Wikipedia Pet de nonne ). Probably it's called that just because it's a light fluffy pastry, like Angel's Food cake.
What I imagine happened is that someone in Canada had a French cookbook and may have mixed up the names between the beignet and the roll.
recipe
Posted by Mark Bellis at 5:18 PM