Junk email of the dead

What does it mean if I'm on the same junk email list as a dead Toronto mayor?
Posted by Mark Bellis at 4:01 PM No comments:

Amaryllis, Squirrel, Rusty on the edge 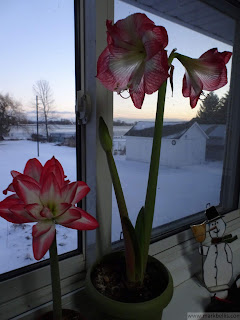 The multiple petal amaryllis is a split-off bulb, I think from the one behind it - I don't know how the flowers changed shape. 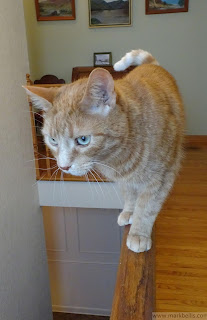 Rusty likes to live on the edge 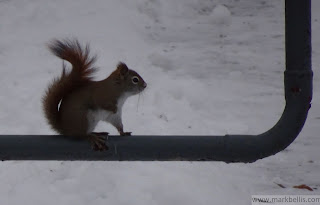 Red squirrel
Posted by Mark Bellis at 5:23 PM No comments:

No, the fat little boy with the guns is not serial killer John Wayne Gacy, and no, that's not a baby photo of Charles Manson, either.

The earliest internet copy of this I could find appears on an eBay listing that ended August 29, 2013, as "75lb. Two Year Old 1940 WEIRD VINTAGE BIZARRE Press Photo " from a company that sells historic press photos. John Wayne Gacy was born in 1942, so this can't be him. The cutline on the back of the photo says that the baby is two years old, named Charles Hudson, son of Mr and Mrs Henry Hudson, and is in good health, and the dateline is Forth Worth, Texas, 3-8-40, (August 3, 1940) . 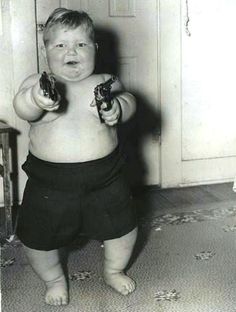 This is a photo that ran in newspapers - it used to be that chubbier infants were considered healthy and would often be entered in 'Bonny Baby' contests, such as in this British Pathé newsreel from 1931, which showed a baby that looks about one year old with the caption "Fair, fat - and forty - (pounds!)"

In early posts of this photo, no mention is made of Gacy, like this Got Funny Pictures entry for July 8, 2014, entitled A Little Tony Soprano in the Making or this entry from Imgur date September 15, 2016, If USA was i (sic) child it would be this little fat bastard .
It may be that someone thought that this looked like the adult Gacy, who was obese and had gray hair, but real photos of Gacy as a child show him as having much darker hair and being thin: 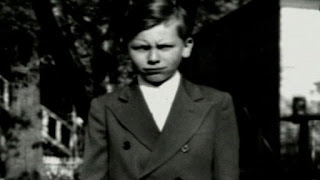 And unlike the fat baby, he looks very unhappy - he was abused physically by his father, according to his sister.

While on the subject of miscaptioned photos, this photo that's been floating around a few years is not serial killer Charles Manson: 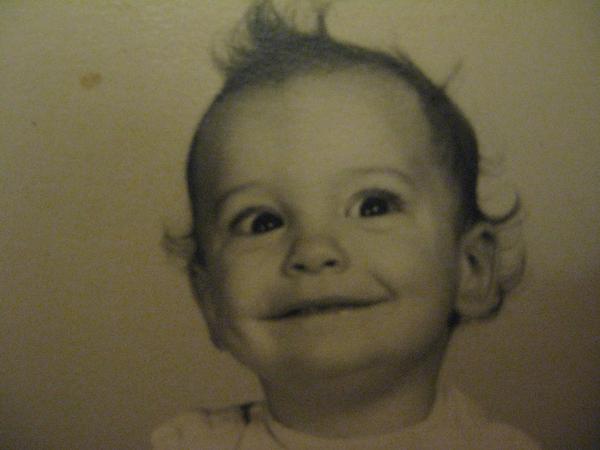 The baby's distinctive ear shape is quite different from that seen in Manson's childhood photos.
This was first noticed by Matt Novak writing in Gizmodo, who checked with Manson biographer Jeff Guinn, who said the photo "in no way matches the verified photos I have of Manson as a baby." 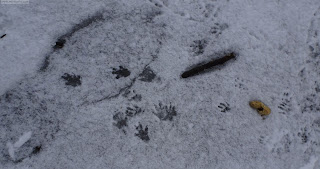 Posted by Mark Bellis at 8:54 PM No comments:

Rusty comes in from the cold 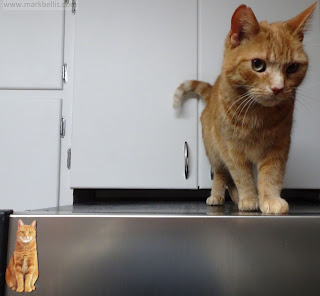 Rusty jumps up on the fridge to warm up after coming in from a cold night
Posted by Mark Bellis at 8:59 PM No comments: 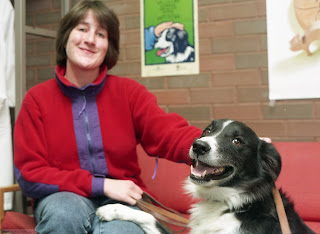 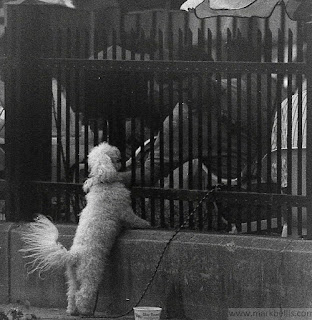 No dogs on the patio! Maybe Montreal or Toronto 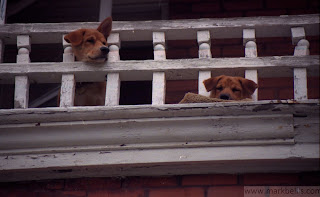 Posted by Mark Bellis at 6:56 PM No comments: 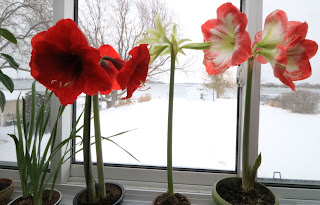 Amaryllis in the snow
Posted by Mark Bellis at 11:34 AM No comments:

The End of The Earth 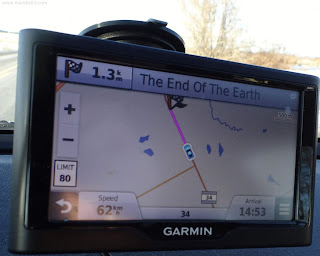 The End of The Earth on my GPS. Really, there's no there there. Or nothing there. Or not there.
Posted by Mark Bellis at 6:06 PM No comments: 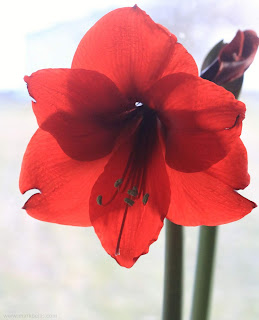 New Year's
Posted by Mark Bellis at 2:56 PM No comments: