May 27, 2016, Cornwall, Ontario - Ontario Hockey Academy, a hockey prep school, in Cornwall Thursday on fire Thursday evening. No one was injured. According to Women's Hockey coach Brett Anderson, the building that burned was a dormitory that they were just closing for the season. Anderson said he was in the building when the fire broke out on the far side of the building and "filled (the building) with smoke and mist - we tried to put it out initially, see if it was in one of the kid's rooms and now you see what you see." nodding to the flame engulfed structure. Anderson said he did not know yet how the fire started. School was due to close for the season the next day and remaining students were housed in nearby hotels. 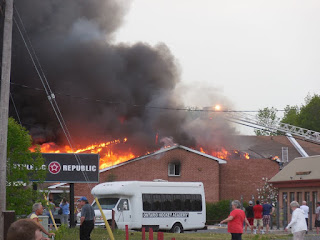 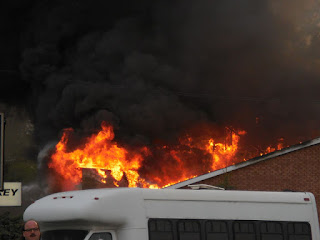 Posted by Mark Bellis at 6:30 AM No comments: 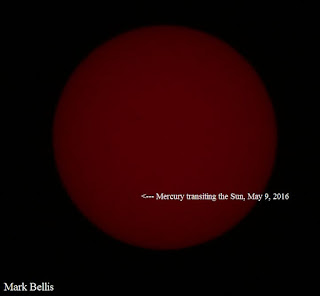 Neat! Don't look directly at the sun, especially through a camera - I was looking at the rotated LCD screen on my camera to aim. IR filter.
Posted by Mark Bellis at 9:52 AM No comments:

Email ThisBlogThis!Share to TwitterShare to FacebookShare to Pinterest
Labels: transit of mercury

Snake was fine after drop 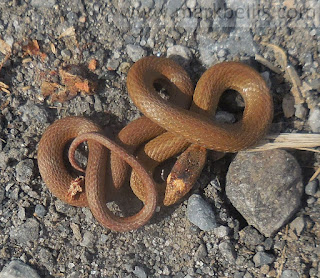 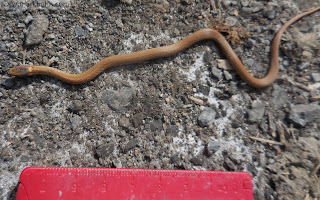 markings in cm
Posted by Mark Bellis at 8:19 PM No comments: