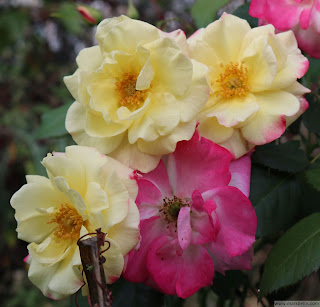 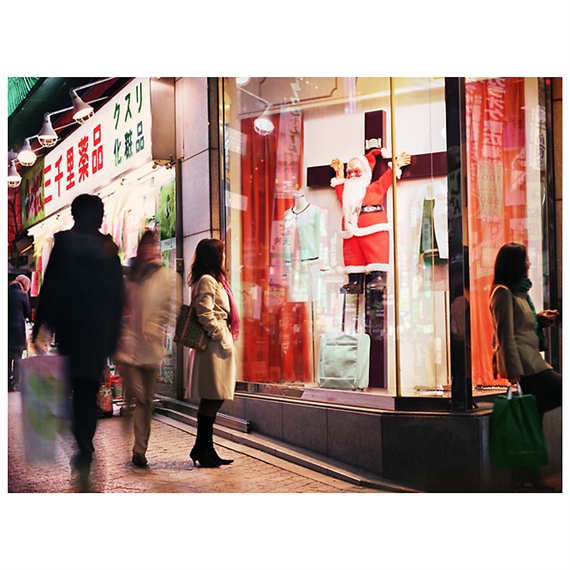 Snopes - Did a Japanese department store once display Santa Claus nailed to a cross?
Posted by Mark Bellis at 7:21 PM No comments:

I'd first heard the news on the radio and turned on the USB TV tuner connected to an antenna. Analog TV stations in the States were easy to get. Saw the buildings on fire in New York and Washington. I later learned that one of the victims had gone to my church Sunday school, but I didn't remember him. He worked for a bank and it was his first time in New York. He'd been in the second World Trade Building tower, had texted his wife to say he was all right, then the second plane hit.
The thing I remember the most was the silent skies when all air traffic was banned. I went out and lay on a sofa looking up into the sky at night and did not see a single plane - there is usually at least one flight or at least a contrail going across at any time.
The US radio station I was listening to went all news 24 hours - it was a few days before it got back to running missing dog notices.
I stopped driving to upstate New York very often - I used to go every week at least to get tax free gas on the reserve. Before 9/11 you barely had to stop at either the US or Canadian customs booth, but afterwards it could take half an hour or more to get across. Once there was someone in a military uniform with an M-16 at the US post standing behind the customs guy.
I also thought of the poem in Welsh by someone who was an officer in the UK army who entered Berlin in ruins at the end of WWII,  some of whom had been raped by the advancing Soviet forces. The poem ended with "All of our doomed cities are in the proud eagle's eye."
Posted by Mark Bellis at 2:25 PM No comments:

Souvenir from the powwow

I got a little plaque from the powwow. From Walking Eagle Crafts, Akwesasne - a plaque with Shekon on it -  Sekon or Shekon means Hello in Mohawk. The oldest radio station in Akwesasne uses the call letters CKON, which can be said the same way, although I've heard French speakers saying it like "C'est con" ("It's stupid") as a joke. 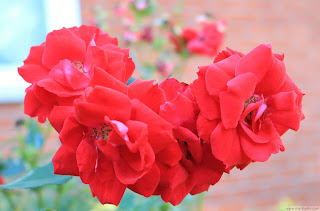 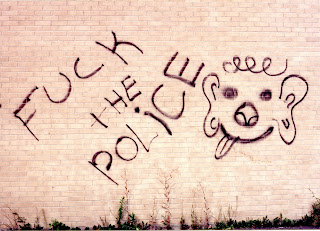 Posted by Mark Bellis at 9:15 PM No comments:

Email ThisBlogThis!Share to TwitterShare to FacebookShare to Pinterest
Labels: Graffiti 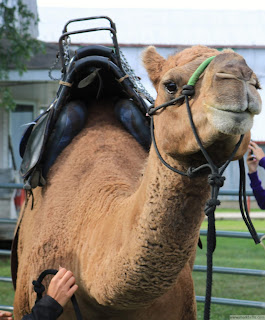 Just parsing this along...

"The idea I ever called the President an idiot is not true, in fact it’s exactly the opposite..." John Kelly. Do you mean it's the opposite of 'not true' which would be...true?
Posted by Mark Bellis at 10:07 PM No comments:

Email ThisBlogThis!Share to TwitterShare to FacebookShare to Pinterest
Labels: Trump 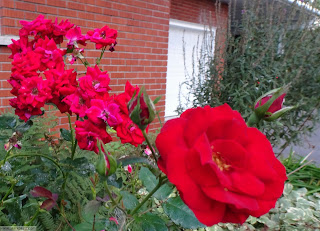 Added epsom salts for magnesium - seems to work.
Posted by Mark Bellis at 5:29 PM No comments: