PAIN COURT, AUG 30, 1997 - Jean-Marie Laprise is standing in front of 45 acres of 8 foot tall cannibis plants that he wants to turn into the rebirth of an industry.
"I'm convinced we can grow hemp and make a profit at it." says Laprise, who is in the process of harvesting 100 acres of hemp he has planted this year in Pain Court, literally "short loaf" in French because of the poverty of the original settlers forced them to bake shorter bread loaves, a small francophone community northwest of Chatham.
Laprise, who says his family has been farmers since the first colonists came to Canada from France, says that hemp cultivation was widespread in Ontario before 1938, when it was made illegal along with marijuana. Both hemp and marijuana are varieties of the Cannibis sativa plant, but hemp has a THC content hundreds of times lower than that of marijuana. THC is the active ingredient in cannibis that gives a feeling of well-being.
Laprise is building a primary processing facility to separate the fibres from the hemp stems. The fibres are used to make rope, cloth, mats and can even be made into a sort of Fibreglas-like plastic. Seeds from the plant can be eaten by animals and man, and oil can be extracted for cooking, medicine or food.
Laprise, who farms 1500 acres of vegetables and soybeans, says his neighbour Claude Pinsonneault suggested he start growing hemp experimentally because it provided a substitute for less renewable resources like trees, improved soil quality, and unlike cotton, the main source for fibre in North America, it can be grown without pesticides. In fact, Laprise and his researcher, Peter Dragla of Ridgetown College near Chatham, part of the University of Guelph, say that hemp appear to reduce the number of nematodes, small worms in the soil that attack soy bean plants. Laprise says that nematode infestation is so bad in his region that "lots of fields aroud here can't grow soy beans anymore."
Laprise has been growing hemp for two years under permission from Health Canada, which allows experimental growing of hemp. Under the The Controlled Drugs and Substances Act adopted this year, regulations allowing for the commercial production of hemp could be developed. Currently, Health Canada requires that the hemps seeds be heat sterilized so they cannot grow before they are sold, something which Laprise says reduces the quality of the oil, but he hopes the new regulation will change that.
Laprise has given the coordinates of his fields to the police, who search for marijuana growers from the air. Even up close the plants look the same as marijuana, but Laprise says no one would want to try growing marijuana next to his hemp to disguise it from police, since he grows male plants that produce lots of pollen, and marijuana growers separate male plants out to stop the female flowers from being fertilized, which maximizes the THC contents. "No one would even want to grow marijuana near here" Laprise says, since the pollen carries a great distance.
Peter Dragla, originally from Romania, where he said his grandparents always wore hemp clothing they grew themselves, got the seeds used in the experiments from eastern Europe and France, which he says grows hemp extensively. Dragla left this week for a ten day visit to Europe to observe hemp production there. Dragla says he wants to develop strains from the European plants that would be best for the Ontario climate.
Laprise says he has the largest hemp growing operation in Canada. Health Canada says 107 hectares of hemp are under cultivation in Canada, 90 of them in Ontario.
Posted by Mark Bellis at 5:58 PM No comments:

Email ThisBlogThis!Share to TwitterShare to FacebookShare to Pinterest
Labels: Hemp Growing in Ontario 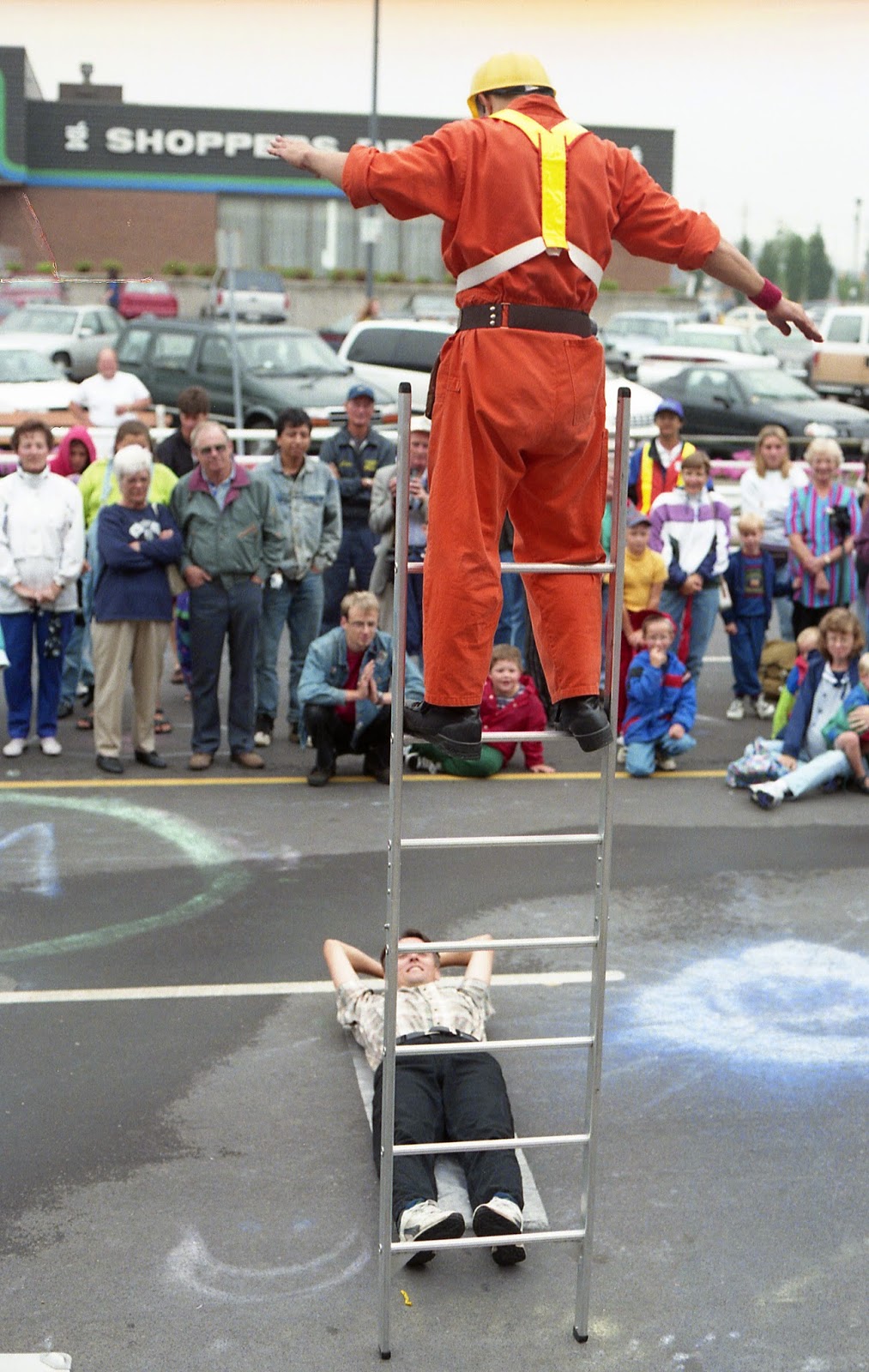 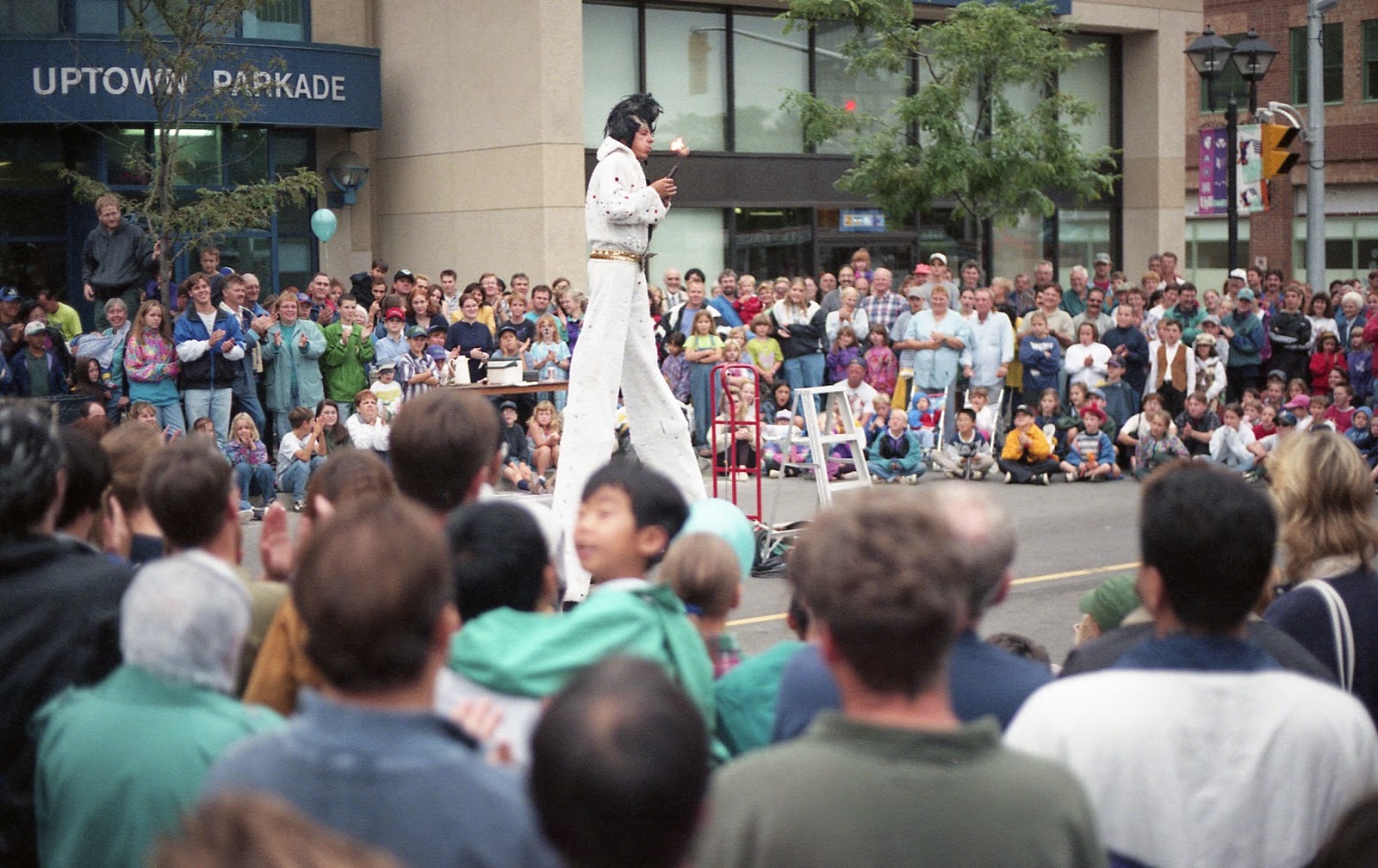 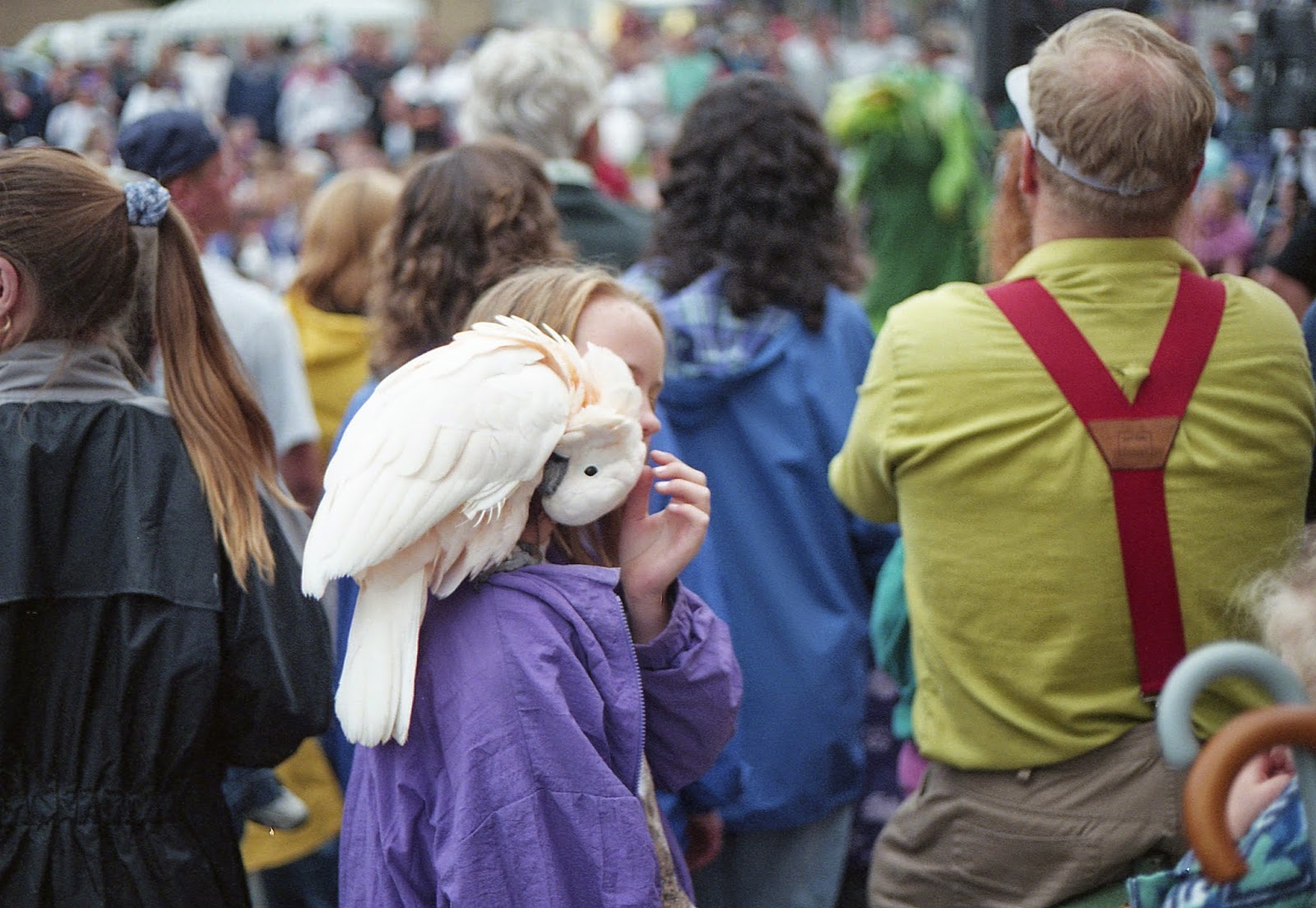 Posted by Mark Bellis at 7:56 AM No comments: