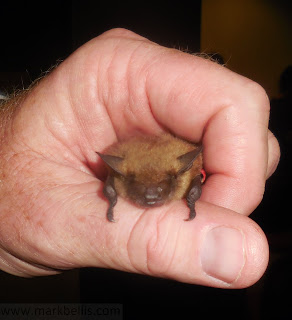 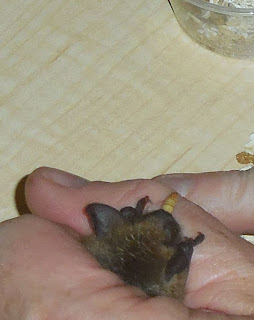 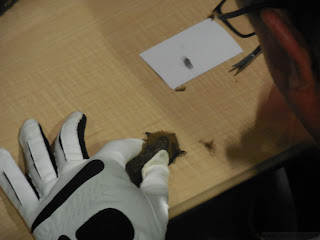 Hickey said the big brown bat was not as badly affected by white nose syndrome as the little brown bat (Myotis lucifugus), since the big brown bats are more likely to hibernate in buildings and other places less prone to harbor the white nose syndrome fungus. He said that he only finds one or two, if that many, of the little brown bats in places like caves and mines he used to find dozens. He said the best way to catch a bat trapped in your house was with a butterfly net or just pick it off the wall when it settles down with work gloves, since they have small teeth and can't get through them. Exercise caution and do not handle any more than necessary as they can carry rabies!
Posted by Mark Bellis at 10:23 PM No comments: 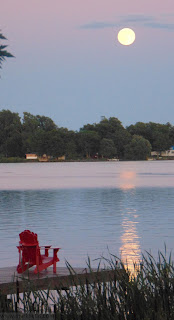 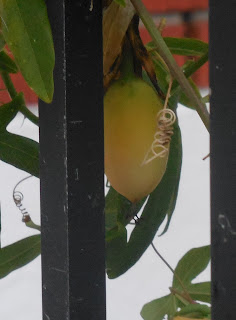 This is the only potted passionflower I have that has borne fruit - Passiflora caerulea 'Constance Eliott"
Posted by Mark Bellis at 4:30 PM No comments: 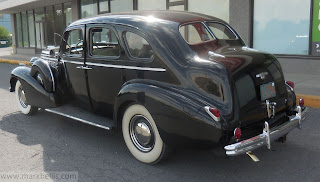 1938 Mclaughlin Buick Roadmaster, made in Oshawa
Posted by Mark Bellis at 4:06 PM No comments:

Posted by Mark Bellis at 7:50 AM No comments:

Statue of Tesla with snow added automatically by Google Photo
Posted by Mark Bellis at 6:20 PM No comments:

July 4, 2016 - Opened in 1958, closed in 2016, taken shortly after closing. Gladstone Public School, 825 McConnell Avenue, Cornwall, Ontario, Canada was the alumnus of actor Ryan Gosling  I went there well before Gosling did! (Update 2018) It is across from what is now the main hospital in Cornwall as well as a large medical office, and the plans are to convert it into a medical office building. We used to play on the field behind the school in the summer and the skating rink that was there during the winter - I hope the field still remains open to the local kids. 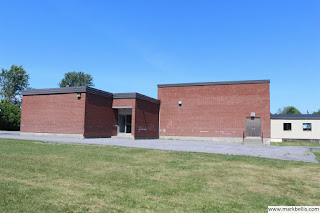 large section was auditorium, seen from west side 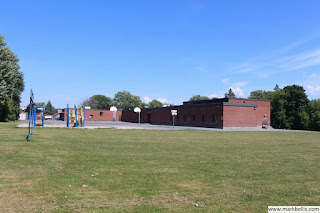 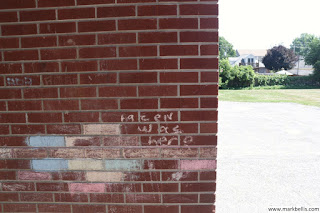 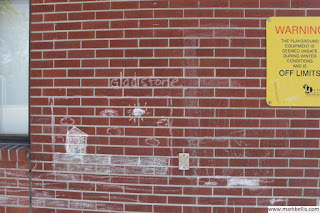 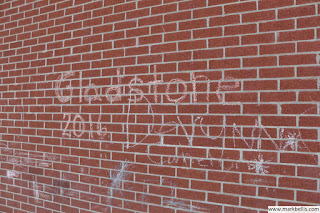 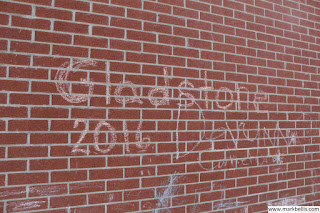 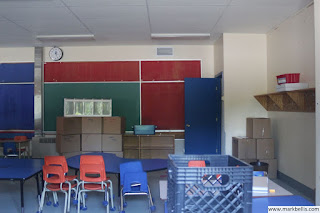 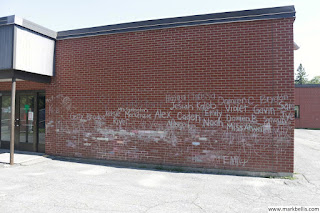 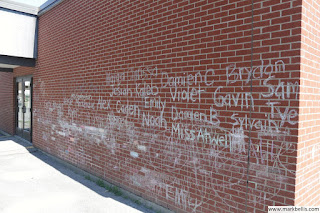 Graffiti on north side 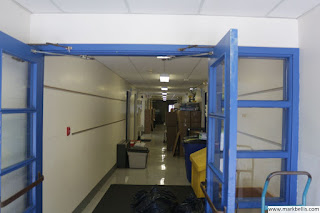 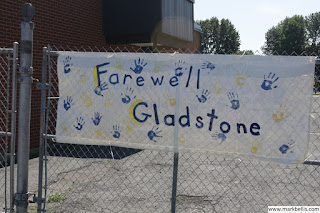 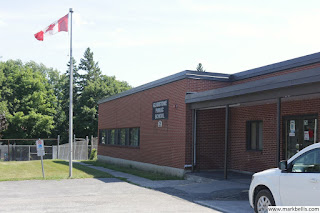 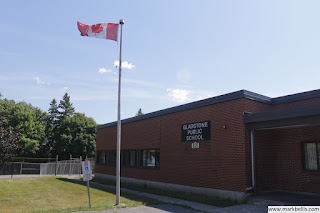 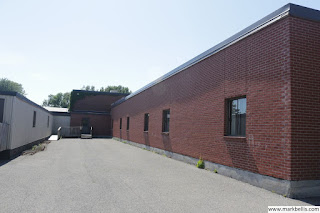 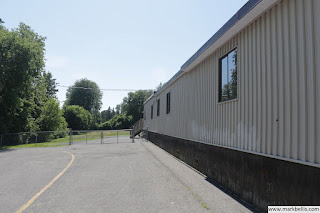 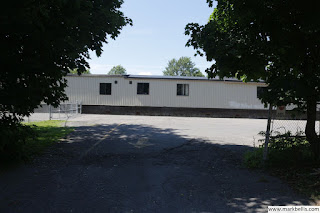 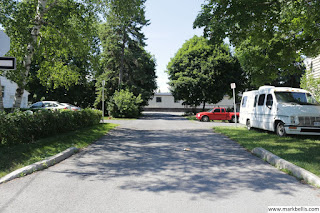 Entrance at the end of Baldwin Ave
Posted by Mark Bellis at 11:09 AM No comments: