I'd gone to Ottawa in 1978 on the Voyageur bus - I  looked in at a bootleg record store, and was just walking around when I passed the Civic Centre and heard there was a concert on - I went in, it was Bowie, but I didn't have enough money to pay admission and pay for the bus back. Rather than hitchhike, I passed on seeing Bowie. Of course, I missed the last bus and had to spend the night at the terminal...
I did see his friend Iggy Pop in 1977 in Lafontaine Park in Montreal - he was using some of Bowie's equipment which had his name stamped on it. There was a guy who I was talking to in the lobby before the show started who was selling fanzines and who collapsed in an epileptic fit onto the concrete floor - I put a jacket under his head and a very quick Southerner put a cloth in his mouth, but got bit. It used to be that people would put something in the mouth of someone having a seizure but now this is recommended against. I checked to see if he was wearing a Medic Alert necklace - I pulled up a diamond shaped pendant that had something written with an engraving tool on it - "From David to David - Diamond Dogs". He got up and began trying to attack people with a garbage can he'd picked up - this passed in a few minutes, but it was scary, particularly when he tried to pull open the door to the phone booth where my girlfriend was trying to phone the ambulance, something which is also not necessary with most seizures. He calmed down in a few minutes and went back to being the nice fellow he'd been before the seizure. He said that Bowie had made it for him and the writing did look like the writing on Hunky Dory. 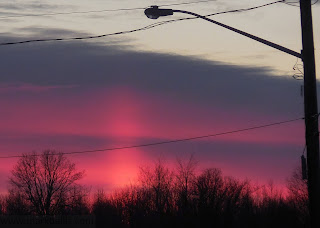 Posted by Mark Bellis at 5:29 PM No comments:


I was in a shop in Kyoto in 2000 full of very nice and breakable items of pottery, dolls and paper  - there were these kids running around and stabbing each other with the shorter of the traditional two swords that samurai wore called the wakizashi. Surprisingly the clerk just chatted with them in a nice voice to calm them down. I asked my girlfriend to ask them where they got them and they gave her directions to a joke shop - Kyoto is like a Chinese city and laid out on a north south grid, unlike most Japanese cities where the streets run at all sorts of angles and curves, so it is easier to find places - the joke shop didn't have any  wakizashi, but even better they had the traditional dagger for committing seppuku, or hara kiri!
Posted by Mark Bellis at 1:38 PM No comments: 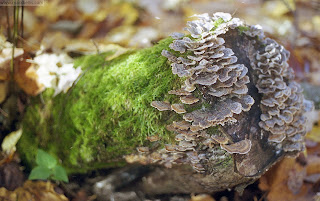 Posted by Mark Bellis at 8:18 PM No comments:

Tiger is tired of the Holidays

Posted by Mark Bellis at 5:00 PM No comments: