As seen in Frank

Peter Mansbridge is the chief anchor for the CBC, Canada's state owned TV network. He wrote this article in the TV Guide - second paragraph says he began a "16 hour run without a break" after the planes hit. Only in the second last paragraph did he talk about "awful human dimension", but only in terms of how he had to "make a conscious decision to push it away". Nowhere does he talk about anyone dying......

Hey Kids! Want to have a hacking cough just like Dad?

This is a paperback from the twenties - Games were called things like "General Sedgewick", "The Besieged City" and "Napoleon at St. Helena"

Is self published by Joe Ollmann, seen here with poet Julie Crysler.

who prints and binds palm size and in one case, finger size, chapbooks. He doesn't have a website, at least not the last time I checked. He's in !*@# ( better known as Exclaim! ) as a cartoonist. His address (he sells the books for 2 or 4 dollars at zinefests) is 1900 Main Street W. #104, Hamilton, ON, L8S 4R8, Canada. And you get a free piece of (thumb size) original art in each book!

Hmmmm, that Japanese guy in the shades playing a Chinese gangster in a 1982 SCTV episode with Robin Williams looks oddly familiar... could it be David Tsubouchi, in 2002 Ontario's Solicitor General???

Brenda the TV psychic!!
CJOH-TV is the local Ottawa CTV station. Even though it has the biggest market share the noon-time news format is a real embarrassment - they segue from news to fluff rather akwardly. "200 killed in plane crash - and Janet's in our kitchen telling you how to lose those holiday pounds!"Every once in a while they have a "psychic" named Brenda in to read tarot cards on the air - she doesn't seem able to pick up on anything at all and gives out the usual fortune cookie advice - 'Trust your inner self blah blah blah'.I've been in the studio where they do the News at CJOH. They have big red lights on the front of the cameras to tell people which lens to look into. Brenda the Psychic is the only person I've ever seen who keeps on talking into the wrong camera pretty much without fail...... 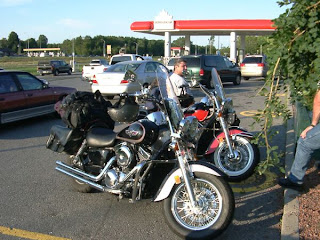 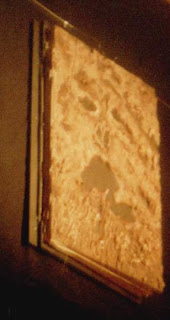 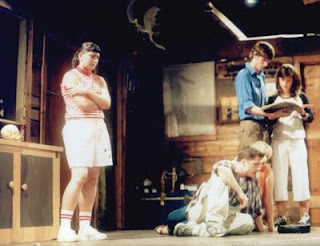 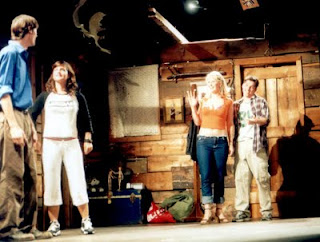 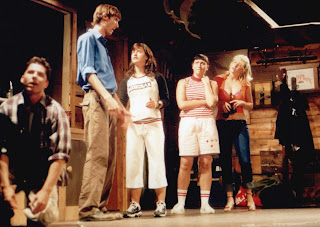 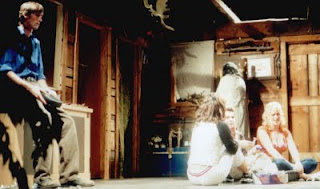 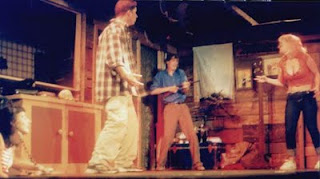 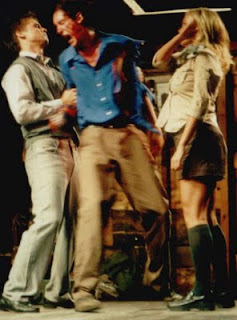 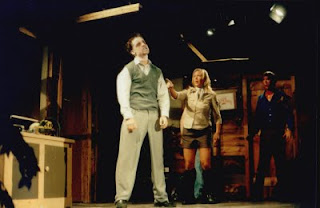 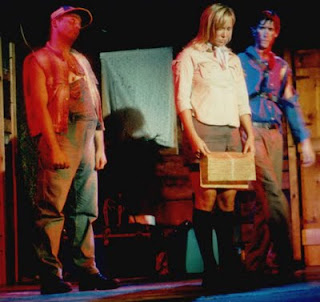 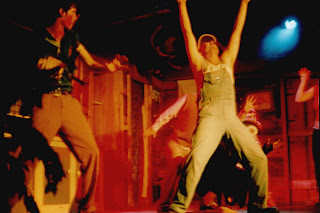 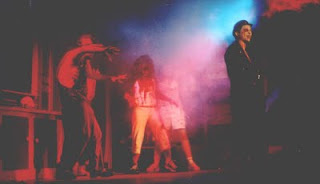 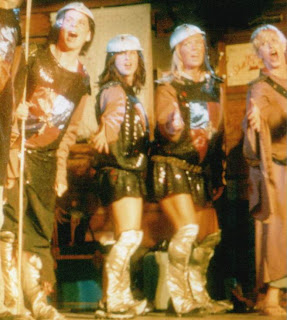 April 6 - Right, TFO, the French channel run by the Province of Ontario, was running the videos MTV wouldn't, like the Beastie Boys anti-war... And David Bowie's "I'm Afraid of Americans".

April 14 - Seeing Saddam's yacht in Basra on TV, bombed out hulk now, I saw it in 1982 in Copenhagen, when it must have been moved during the Iran-Iraq war.

April 14 - Seeing Saddam's yacht in Basra on TV, bombed out hulk now, I saw it in 1982 in Copenhagen, when it must have been moved during the Iran-Iraq war.n-Iraq war.

Brightness Behind the Masks

Brightness Behind the Masks 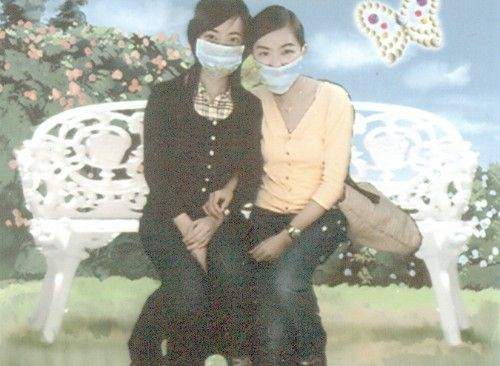 There is a panic in HK right now about SARS, an infectious disease that causes pneumonia, that seems to have started in Canton and spread through S. E. Asia. It has killed three people in Canada.
Posted by Mark Bellis at 9:24 PM No comments:

March 2003
LACOLLE, Que., - Waves of mostly Pakistani refugees seeking asylum in Canada are being sent back to the United States where many face detention upon their return.
It's minus 30 outside the border post at LaColle, Quebec, smack in the middle of nowhere, but on the main route between Montreal and New York. About 20 refugee claimaints huddle inside a sealed waiting room where they are buzzed in and out of by an immigration official. All seem to be from Islamic countries, Somalia, the Middle East and most from the Indian subcontinent. Most look terrified as they wait for their names to be called.
There has been a rush on Canadian border crossings by refugee claimants since December when Pakistan was added by the U.S. Department of Justice to a list of 25 mostly Islamic nations and North Korea, whose citizens have to register with the immigration officials.
Adult males who are not landed immigrants or have become US citizens from those countries are required to be fingerprinted, photographed and interviewed, steps the U.S. government has said are necessary to fight terrorism and keep track of aliens.
All of the refugees who spoke to a reporter said they left the US after they had seen media reports that undocumented aliens had been arrested after they had shown up for the special registration with the INS. All of them worried that they would be arrested if they went to the registration. 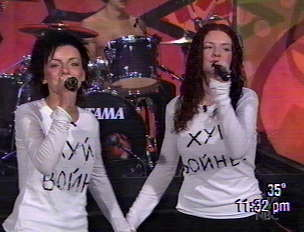