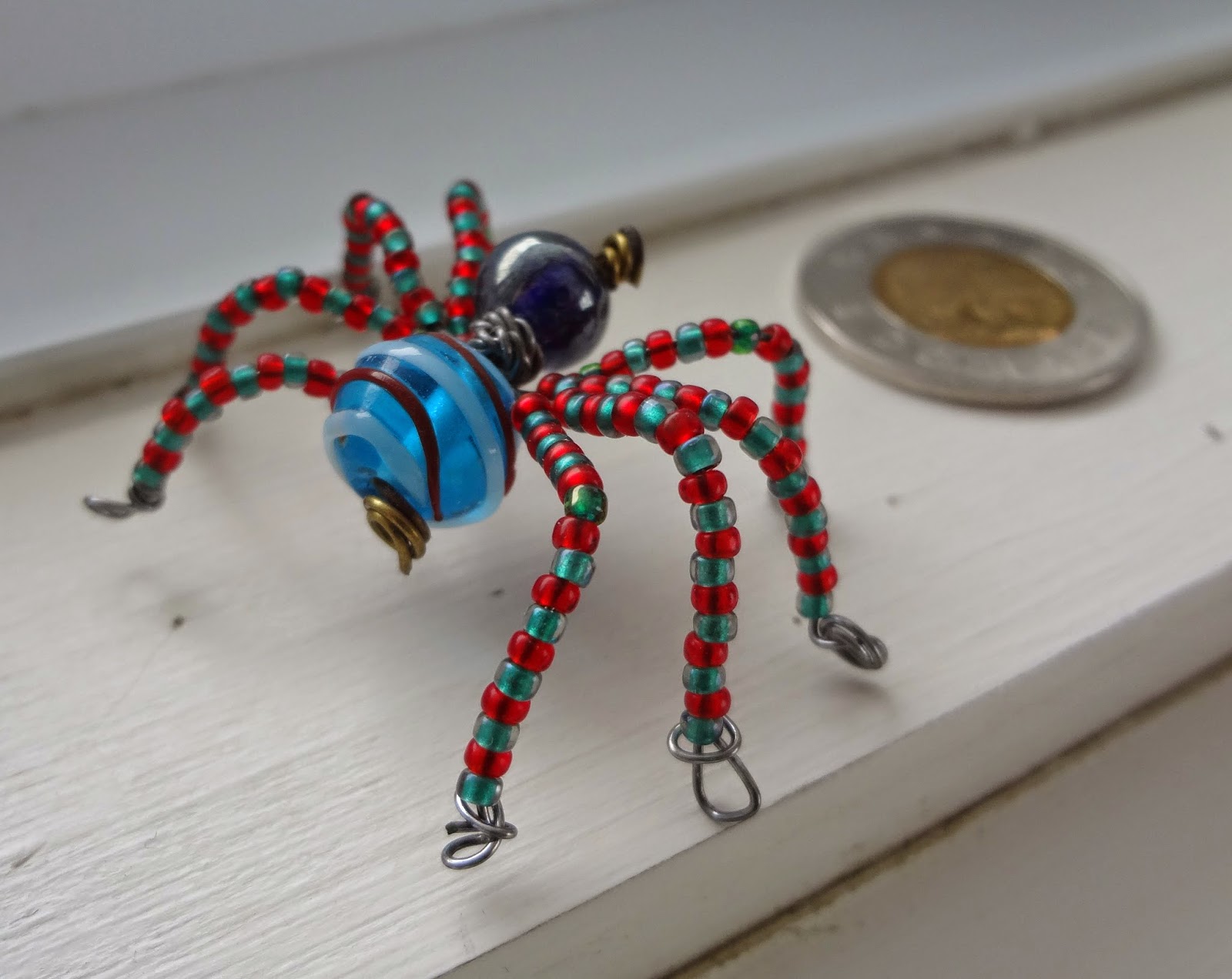 (Update, Dec 17 - I've heard back from some Germans (and a Finn) that they have never heard of this story, and all the references to this legend are in English - I myself only got the story from the vendor's table, and that was only a few years ago. I also thought that spiders would be dormant in houses in Germany at Christmas back when houses were only heated with fires.)
Posted by Mark Bellis at 7:28 PM No comments:

Looks like new! About the size of a stage amplifier. I've read that it dates to 1974, but it can't be that old, from looking at the paper label still attached to the front. It has two 8 tracks, one for play and one for rewind, and cassettes for recording so I guess the backing music was on the 8 tracks, surprisingly, since 8 tracks were being replaced by cassettes by the mid 70s. It has the original mike, and it appears to be unused! Karaoke bars didn't really become popular in Canada until the 1980s, so I wonder how this came to Canada. It has a CSA sticker on the back, which means it had been approved for sale in Canada, so maybe it was a demo item that had been sent here and was never used. 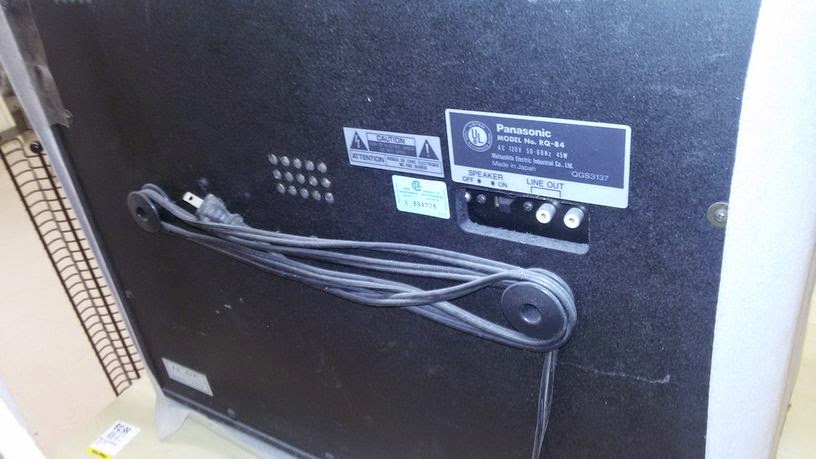 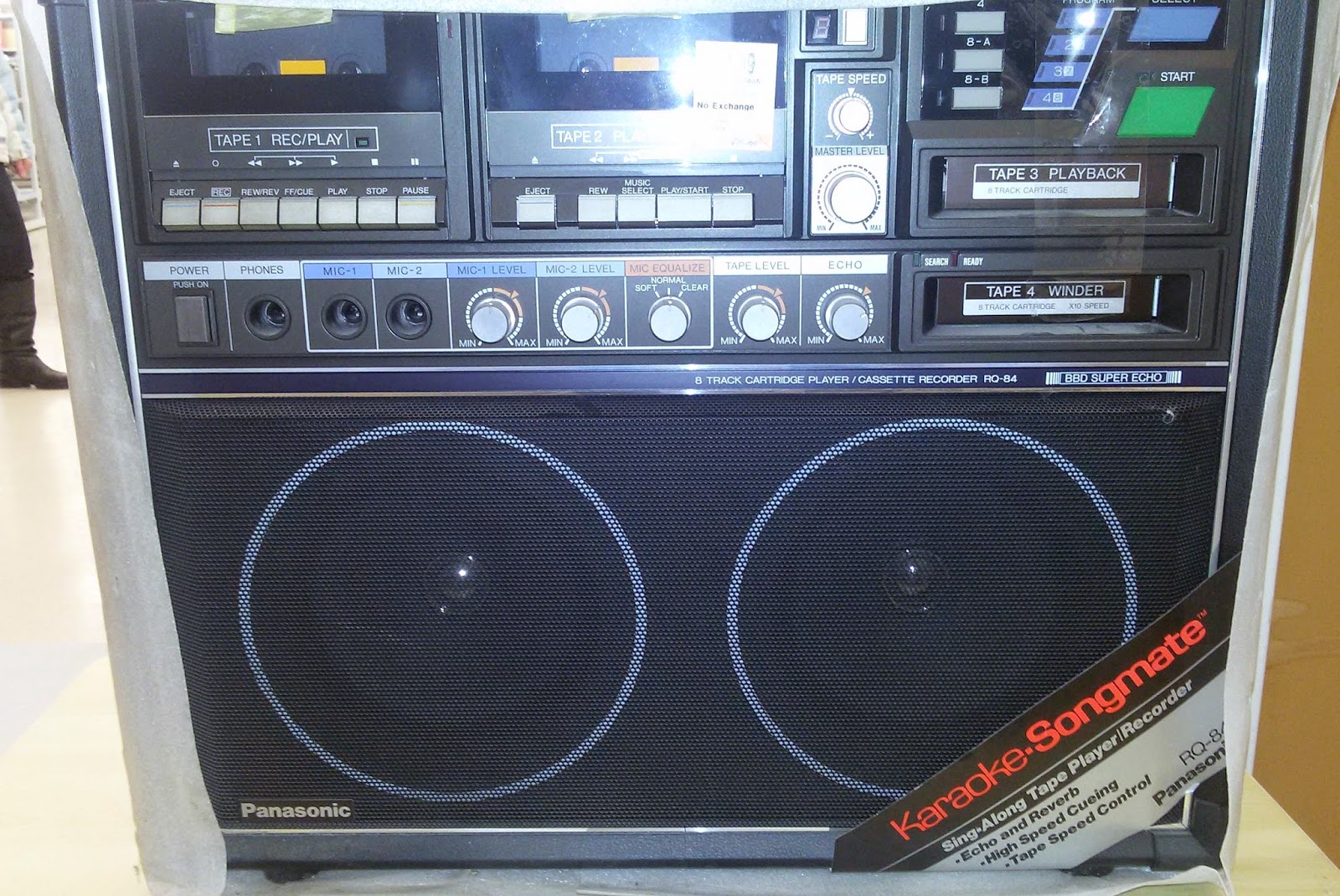 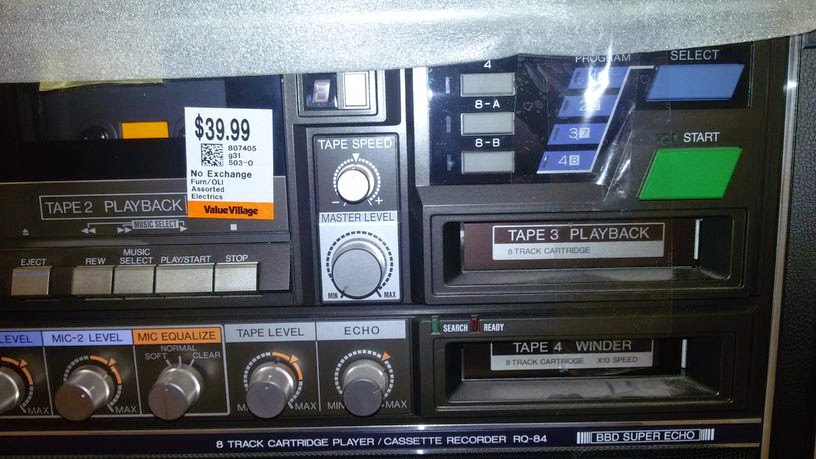 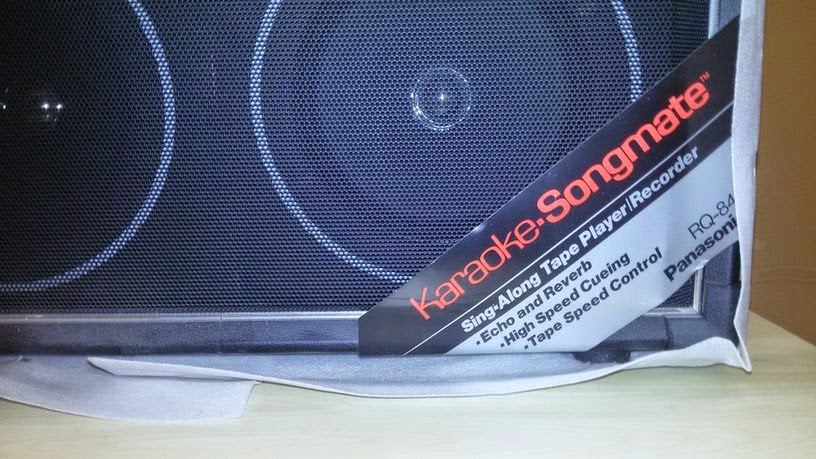 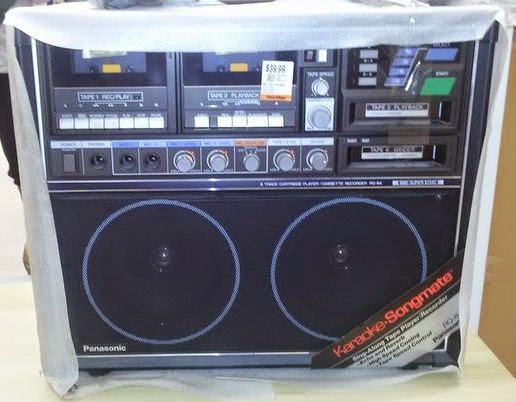 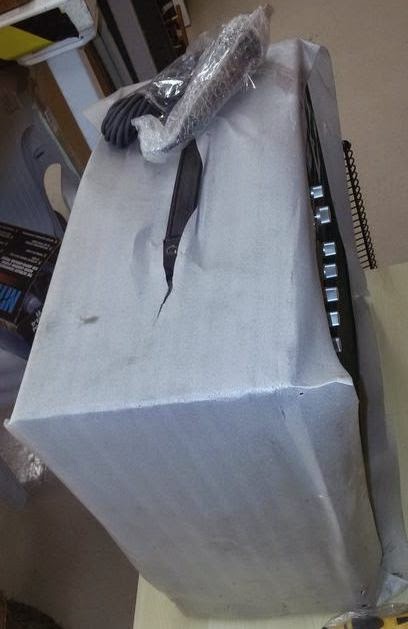 Grand juries, of the same type that gave the controversial decisions in the Ferguson and Staten Island police shootings, used to be used in Canada, the last one in 1984. In Ontario they were 24 person juries that in addition to deciding whether to send someone to trial would do things like checking on how the county jail was being administered. I was in a old courtroom in Ontario (maybe in Woodstock, but I've been to lots!) that had two jury boxes, with 12 places each, and the bailiff said that it was for when different juries in two trials would hear the same evidence, but it must have been for when they had a grand jury hearing. They were phased out in favor of preliminary hearings in front of a judge. Grand juries are supposed to have the problem that they would send almost everybody to trial except police officers, since the jurors did not have any legal experience that would tell them whether a case should go to trial or not, and, except for police, they think anyone before them were likely guilty.
Posted by Mark Bellis at 10:59 AM No comments: