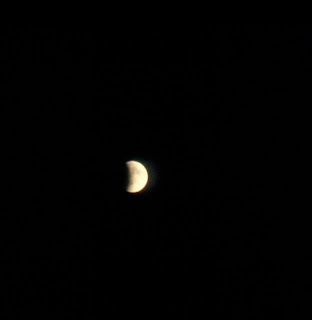 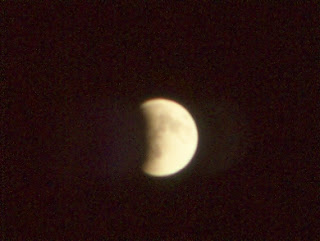 Posted by Mark Bellis at 7:33 AM No comments:

Native runners make area stop on their way to New York City
BY MARK BELLIS,  AKWESASNE, February 24, 1989  — Jim Thunder and his band of Native runners completed another leg of their Edmonton to New York City run this week. The Indians have been running to recover a sacred bundle belonging to Big Bear, one of the Cree nation's greatest leaders, from a museum in New York. Thunder and his team of five runners and their support crew were received Thursday evening at the Longhouse on Akwesasne by members of the Mohawk nation.
Members of many different First Nations make up the group. The other runners are Lindsay
Cote, an Objibway from Bear Island, Northern Ontario; George Ward, a West Woodland Cree, Driftpile, Alta., Henry Basil, of the Chipeweyan Dene Nation, from Snowdrift, N.W.T., and Arnold Saulteaux, a Lakoda from Carry-the-Kettle, Sask.
Chief Harold Tarbell of the New York Akwesasne tribal council greeted Thunder and the runners Thursday at the Longhouse. The group left Edmonton Sept. 1. They have been running in relays with one runner following the support car while the other members rested. The group said that the provincial and state police have been very helpful everywhere they have been in providing escort service.
This week, when they crossed the border near Hemmingford, Que., U.S. customs officials set up a special lane for them to pass through customs without having to interrupt their run. The group ran from the Mohawk reserve at Kahnawake Que. near Montreal, to another Mohawk reserve at Ganienkeh, near Plattsburgh, N.Y. Thunder explained that he started planing his run after having a series of dreams that began 10 years ago. The dreams told him to bring the sacred bundle back to the Cree nation. "The bundle is everything to us. It is all our beliefs and it is all that it is to be Indian." The bundle contains herbs and other sacred objects that serve as a source of protection and as a spiritual guide throughout the life of the bearer. According to tradition, Big Bear was given his bundle in a dream about 150 years ago. Big Bear became the leader of his nation, and the bundle symbolized the power of the Crees. It was used in ceremonies that formed alliances between the Crees and other native peoples. In 1934 the bundle was given for safekeeping to an American anthropologist. The bundle now is in the American Museum of Natural History in Manhattan. According to the Indians, the Museum is prepared to negotiate the return of the bundle when the runners arrive in New York City March 21, the Spring solstice.

Update, November 15, 2015 - Thunder made it to New York, NYT, March 22, 1989,  but the museum,  The American Museum of Natural History, did not return the bundle.Photo, Story: Jeff Morrow, Windtalker, 1989. Thunder died in 2010 at the age of 59, but was still planning on making a second run, even after a heart attack, and planning on writing a book.  "Jim Thunder made his voice heard ",Edmonton Journal, April 12, 2010 . There was a controversy at the time of his run, where George Chatsis of Calgary, an adopted  descendant of Big Bear, disputed the validity of Thunder's quest. Thunder run under deluge of controversy, Scott Ross, Kainai News, September 7, 1988.
Posted by Mark Bellis at 9:55 AM No comments: