Billy Bishop Home and Museum, 948 3rd Ave. West, Owen Sound, Ontario
Billy Bishop was one of the top fighter aces in World War I. I didn't know he was upper class - his home was a substantial Victorian red brick that had a servant's quarter. There was also an interesting display on black servicemen from the area. Often they couldn't serve in combat because of their race. 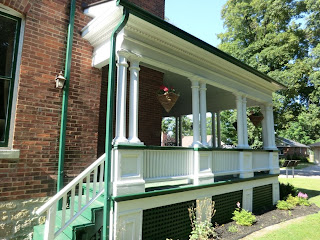 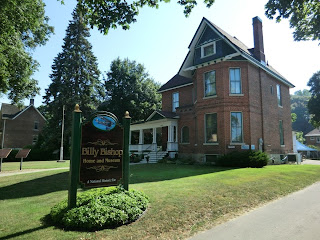 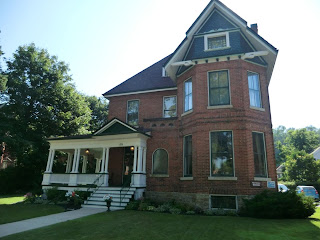 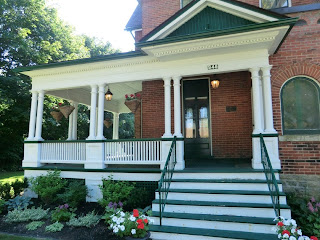 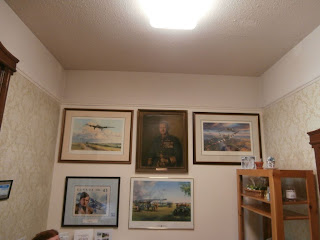 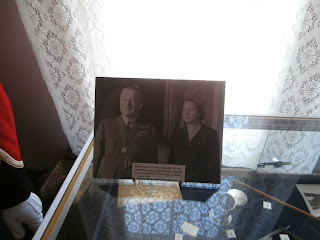 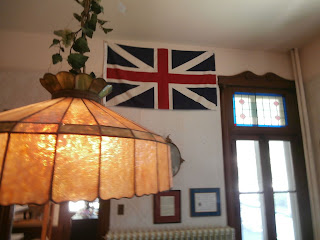 Some of  Bishop's ancestors were United Empire Loyalists and used "Queen Anne's Flag" - this only has the two crosses of England and Scotland, not the three crosses to include Ireland in the modern "Union Jack" 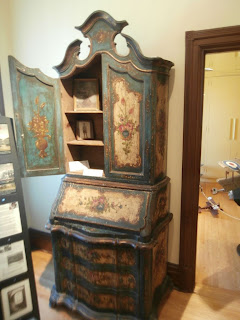 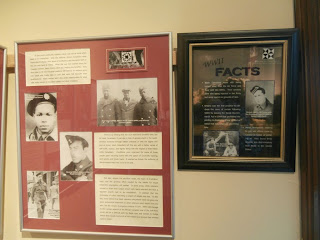 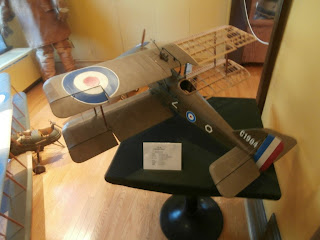 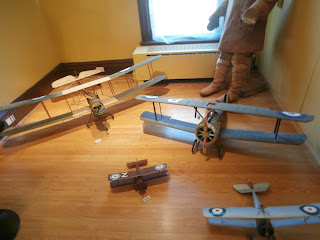 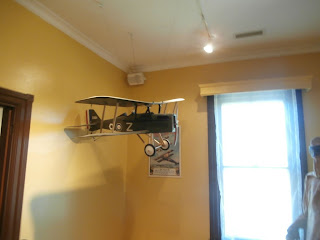 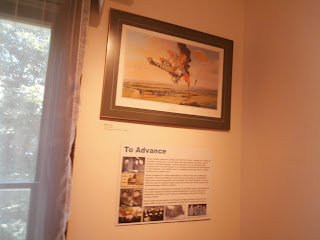 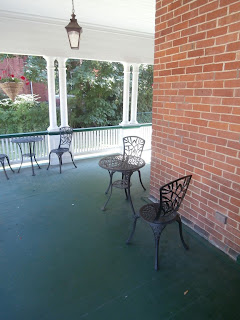