These are the medals of the poet John McCrae, who wrote In 'Flanders Fields', that were on display at McCrae House in Guelph in 1997. The Boer War medals are originals but the First World War medals are duplicates (Note the DUPL seen marked on one) that were issued after the originals were thought to be lost. After the originals were found,  they were donated by Arthur Lee, a Toronto businessmen, who paid a half million for them at auction. 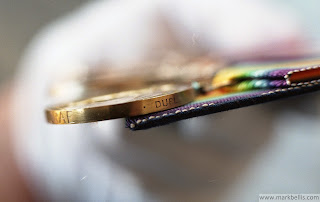 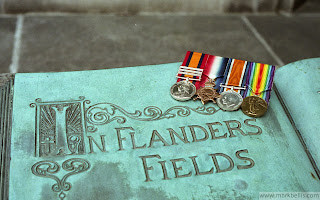 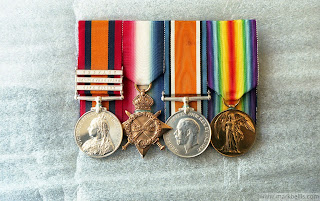 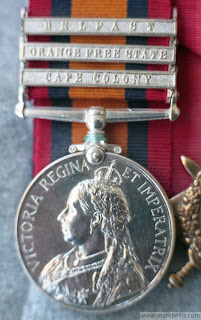 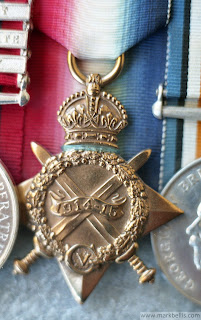 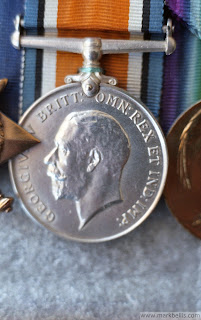 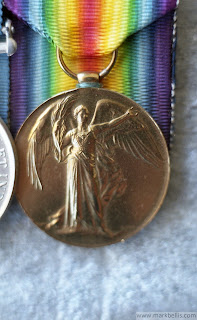 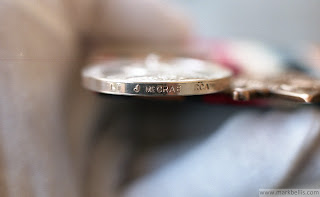 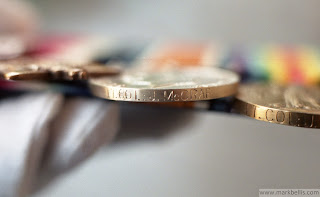 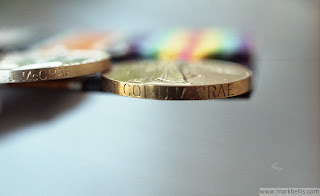 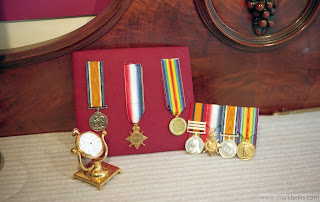 With his pocket watch 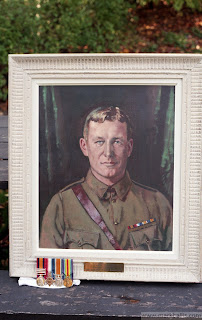